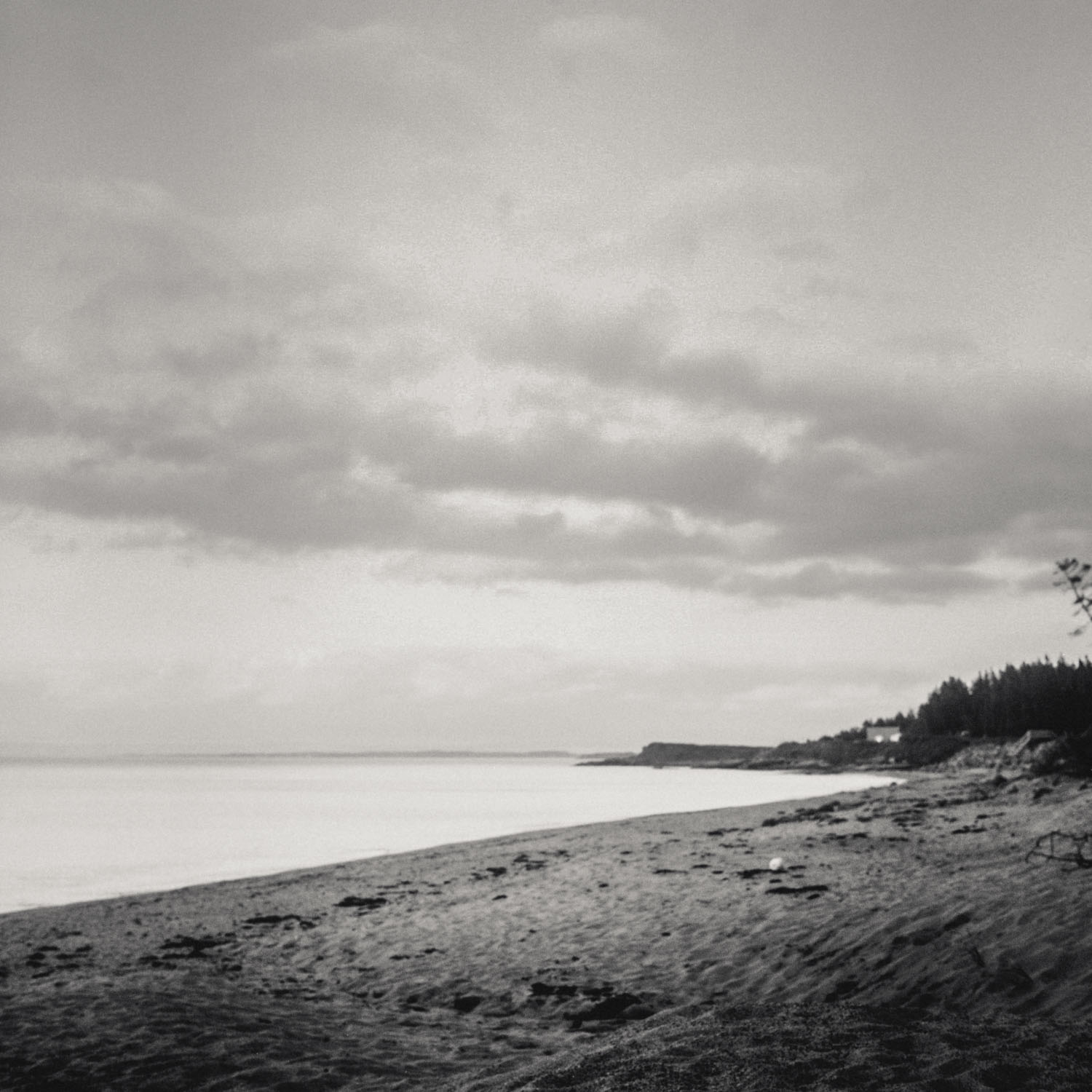 Last February I bought my first medium format film camera – a 1970’s-80s era Yashica Mat 124G Twin Lens Reflex camera that I found on ebay.  I’ve since shot 8 rolls of film on it and I sent them off to be developed and scanned by Carmencita Film Labs just before we left on our trip to Asia.  Last night they sent me my scans.  I admit, I was a little nervous.  Was the £125 I’d spent having them developed a total waste?  Does my camera have light leaks? Is its light-meter, upon which I was basing all my exposures, faulty?

I opened up my WeTransfer file with some trepidation.  Luckily my camera, quirks though it has, seems to be in pretty good working order.  Here are some of my favourites from a few days that we spent down at our old family cottage at Black Point, on the North Shore of Nova Scotia. 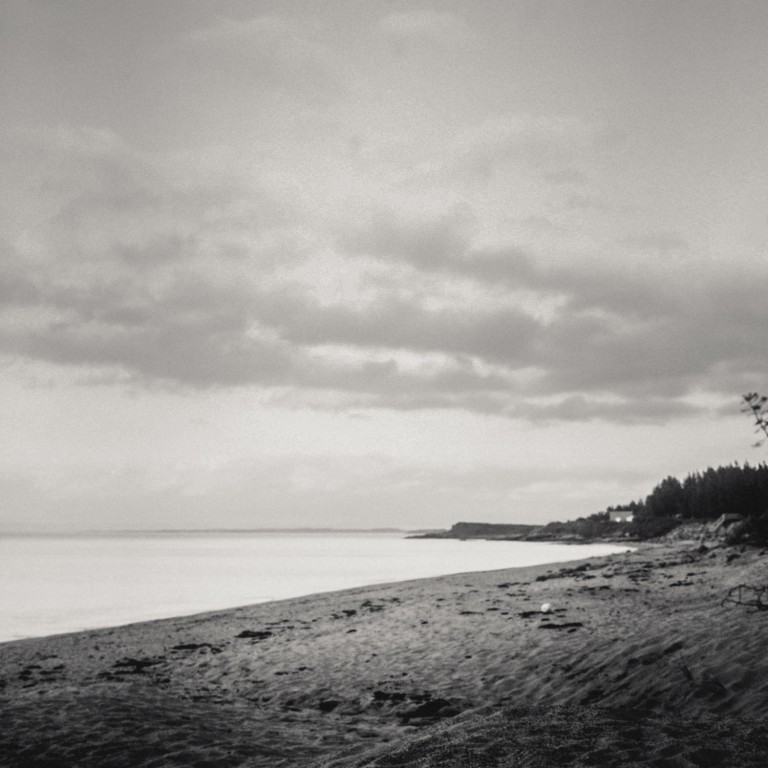 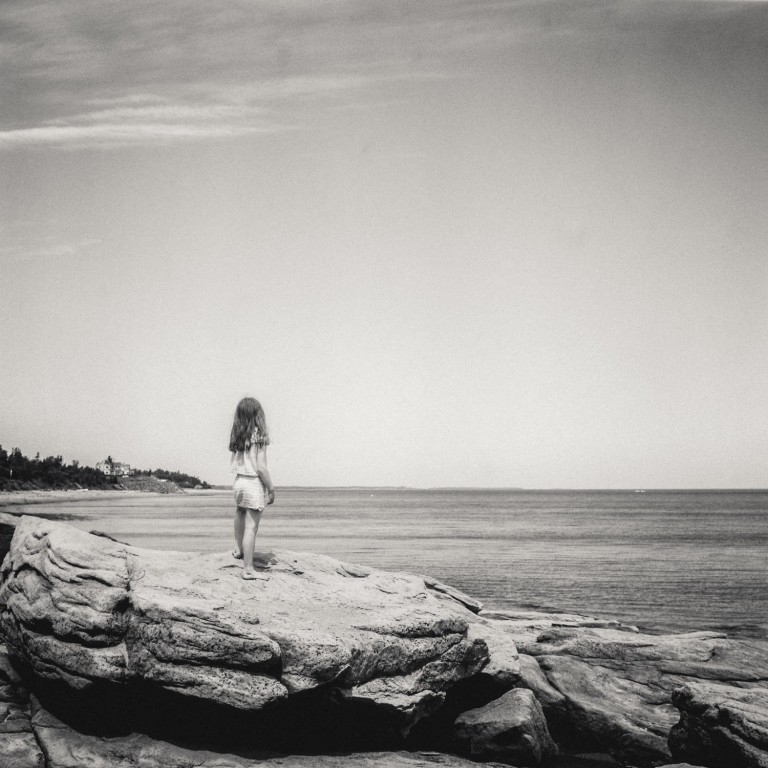 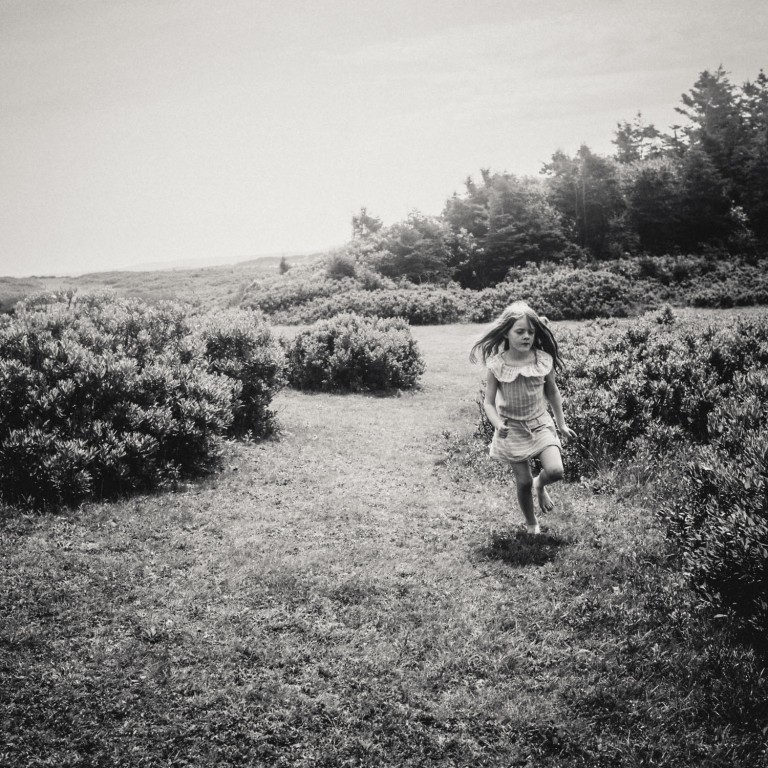 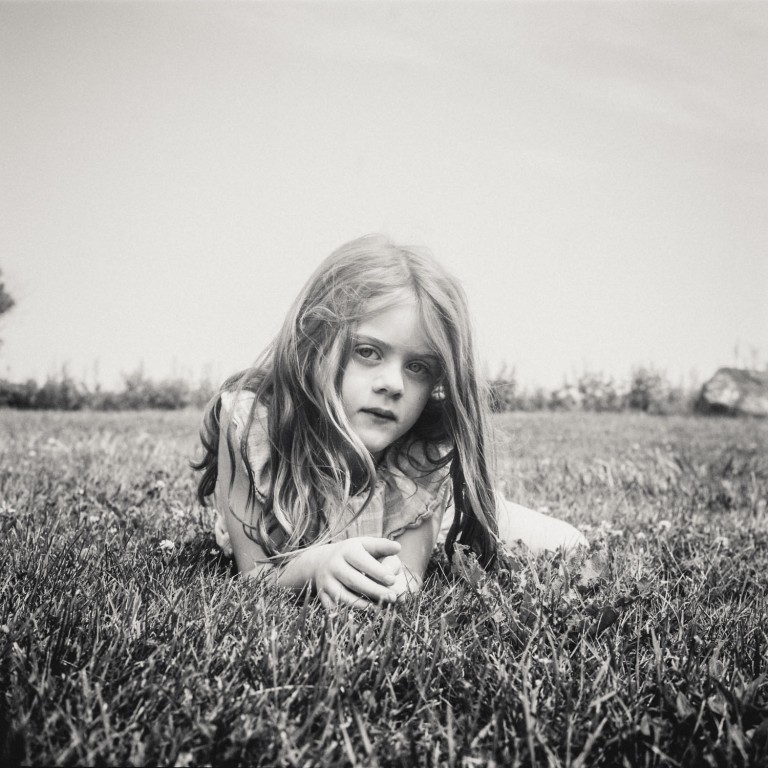 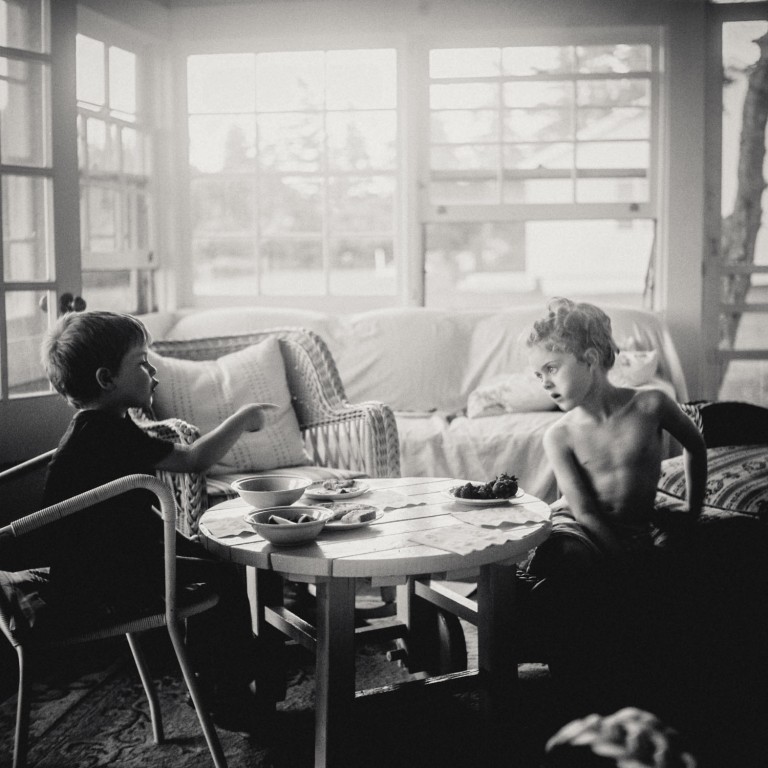 All content including images © Leigh Eros 2017. Do not reproduce without permission.

2 thoughts on “A Small Digression”